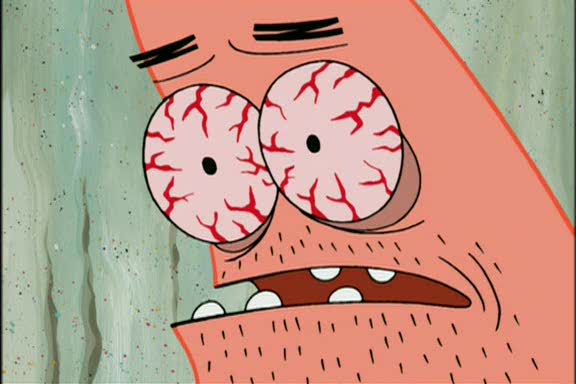 This might be my first meaningful post and it’s a bit saddening one. A few days ago I saw that some 9th grader went and killed himself because he scored very less marks and his parents used to taunt him. Those situations are really worse than the dude dying by some truck running him over. His parents have to live forever with the guilt that its their fault and its they who are solely responsible for their son’s death. I think that’s a bit too harsh.

I am not some professional psychologist, all I know is that I have been through “Oh god! I am such a loser” , “There is no purpose in living” and “I am a burden to my parents” phases. I know what I am talking about, in all these situations both the parties are at fault- yes the student as well as the parents , if you want to distribute the  blame then even his/her friends. Why friends? They should have known  him/her(ok I am getting tired with him/her part,so let’s be sexist and assume it’s a guy) and how its affecting him.

Why parents? Firstly they should learn to adjust, even though its perfectly normal for parents to dream of their kid getting all 97 and 98 in everything its not practical all the time.  Like all Indian parents even my folks used to think all that- they wanted me to be a doctor but I hate blood and hate all these body shit too and on top of all that I find “doctors” to be the most boring  job ever. I turned out to be one of the biggest failures in my class in 11th. I used to do good before(in my world above 80% is good ,fuck you nerds) and in 11th I used to barely pass. Which turned out to be a big depressing thing for my folks and shit got worse when some crackpot teacher suggested that I might be taking “stuff’. Imagine the feeling going on inside a parent who has never been called to school/college and during the first time itself they being told that their son might be going the wrong way ? It was a serious of failures in my academics. Surprisingly I could care less, my college education system was shit – they branded me as the idiot and I was disheartened. My parents did scold me but they got used to it I guess, they adapted,they forgot their dreams they hoped for me to clear my exams and just be able to get into some decent college. They didn’t screw me unnecessarily nor did they start asking me to get 90% or anything. They did understand that its not necessary for everyone to get 90% some people just can’t and that’s the truth. (Don’t give me the hard-work bullshit, if that’s your motto then stop reading and go do some calculus ). So to all future parents out here reading this – support your kid in everything except drugs and porn( he will still watch anyways) and don’t go overboard with your dreams, adapt  and change according to the situations.

Why the kids ? Those of you who think that the people who suicide are at no fault are the ones who just don’t think clearly or are the ones who had it too easy. There are points in life when there is no reasons for someone to live on. Like for my case- I had given up on everything many times, I had thought of going and killing myself for there was a time when I thought that it will be better than the humiliation. But I told myself  ” No bro, you still haven’t got laid” that kept me going and it will keep me going till I can afford a hooker. But as days moved on I got immune to the humiliation,people accepted for what I am. It was cool. Sometimes Ignorance is a bliss.  I found joy in little things in life like this and this . When life is hard for you just remember to yell this mantra out loud ” Life is a bitch and I will fuck the bitch“. It works, at least for me it did. So if you are a complete loser who fails in exams remember this –

Thanks for reading this, I know my English ain’t so good but hey! cut me some slack.

Seriously you are a cool dude if you read so much. Click here That’s how I am feeling because you read this.

If you did seriously read this, just comment or something so that I will be inspired to write more and in a better way

I should write it all down. That’s what is required, there is no point in asking why or how do I know that, I will not tell. Maybe I can share something with you, so you can understand what sort of person I am. I am someone who likes butter chicken. Maybe Cookies. Is that an overshare? Regardless now that you know everything about me, it’s time for us to move on to what matters. You...

Person No.1: “Be productive”Popular Business Website: “Upskill yourself”Person No.2: “Pursue a hobby”George: “Wake up before 11 AM”It is safe to assume that you have heard some version of these lines during these trying times. Some of us have chosen to do that, why not learn something new especially since the global economy itself has tanked. If it...

If you are one of the lucky few ones whose life in interesting and the mundane aspects doesn’t seem to impact you in any way, then save yourself some time and watch this instead. I, for one, find it challenging to navigate through the chaos thrown into my life regularly.  From my personal experience, I have realized that it’s good to have goals –short term. Long term goals will...

Warning – Poor Formatting, shabby work and probably a waste of your time. Thanks for clicking, though.  It’s not every year that the government of our country does something so daring and bold which leaves the whole nation shocked (well most of us anyways). This was quite the case at my home on Wednesday night, maybe a bit more relaxed than the ones who have hoards of unaccountable...